Tonight I found a shirt on Etsy that reads, “Beach better have my money.” Etsy Store: MoonlightMakers When my sister and I were kids, Dad took us out in the yard sometime in… 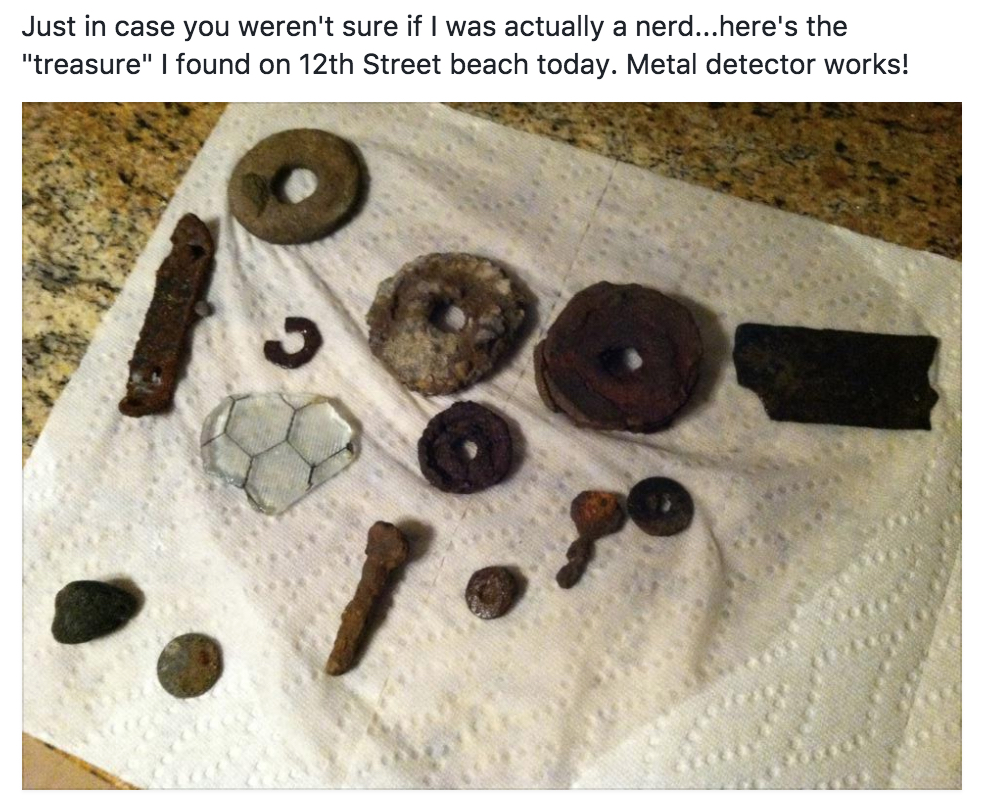 Post Views: 1,458
END_OF_DOCUMENT_TOKEN_TO_BE_REPLACED
Comments Off on Beach Better Have My Money